He wasn't a very good swimmer

I love Friday the 13th Part 2. The EPIXs has been airing the '81 classic lately, and I watch it every chance I get (even at 6:00am before I go to work). It's still my favorite of the franchise...Jason sans goalie mask. Potato sacks > goalie masks, imo.

I believe it's the only one he's shown wearing jeans. Fucking jeans!!!!!! Yep...opening scene when he stalks that whore who killed his mom.  Tidbit - the legs shown in that scene of Jason walking thru the street are actually of a female...the only time (i think) Jason was played by a female.

Jason also proves he can be domesticated. After kill #1 (Adrienne King), he removes the boiling water from the hot burner. Not for further violence...just to be a nice guy, me thinks.

Jason's smaller stature in this film also gives it a more realistic feel. The final 20 or so minutes when we finally see the full bodied Jason are classic.  The 1st person viewpoint thingy was all cool and stuff, and I love feet shots.  But the shots of Jason with sacked face are beauties.  Like when we first see Jason pop up from underneath the covers to stab that one chic.  Or when you see Jason running in the background, thru the window of that sweet shack he built.  Great shots.

Friday 2 also featured one of the creepiest lines ever heard in cinema:

Ginny: "Paul, there's someone in this room" as she scans the dark living room right before Paul gets bum-rushed .  FCKYA!

While the later Friday films started to go more down the horror-com path, as Jason became more and more mega human, Part 2 scared the piss outta me as a little kid.

My fave though is the much loved Part 4 - The Final Chapter. Its so good, and can live on as a stand alone film.

I also like Jason Takes Manhatten for some reason. Its so bad, but it was one of the first horror movies that I managed to sit through, so there is some sort of history there with me. I used to be incredibly scared of the horror back in the day, and Manhattan, along with Childs Play 3 showed me I could brave the scares. 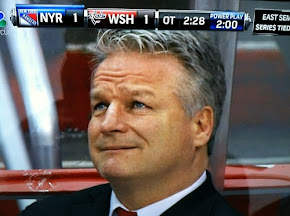 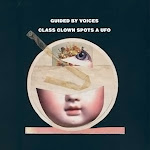 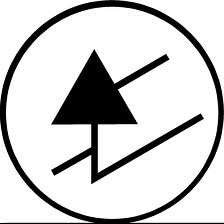 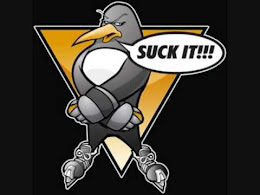 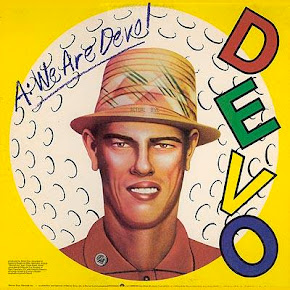 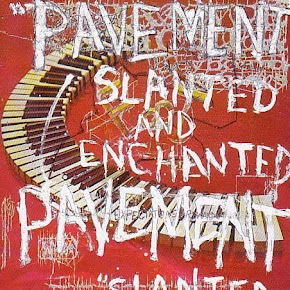 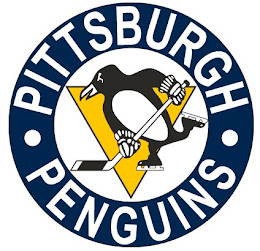